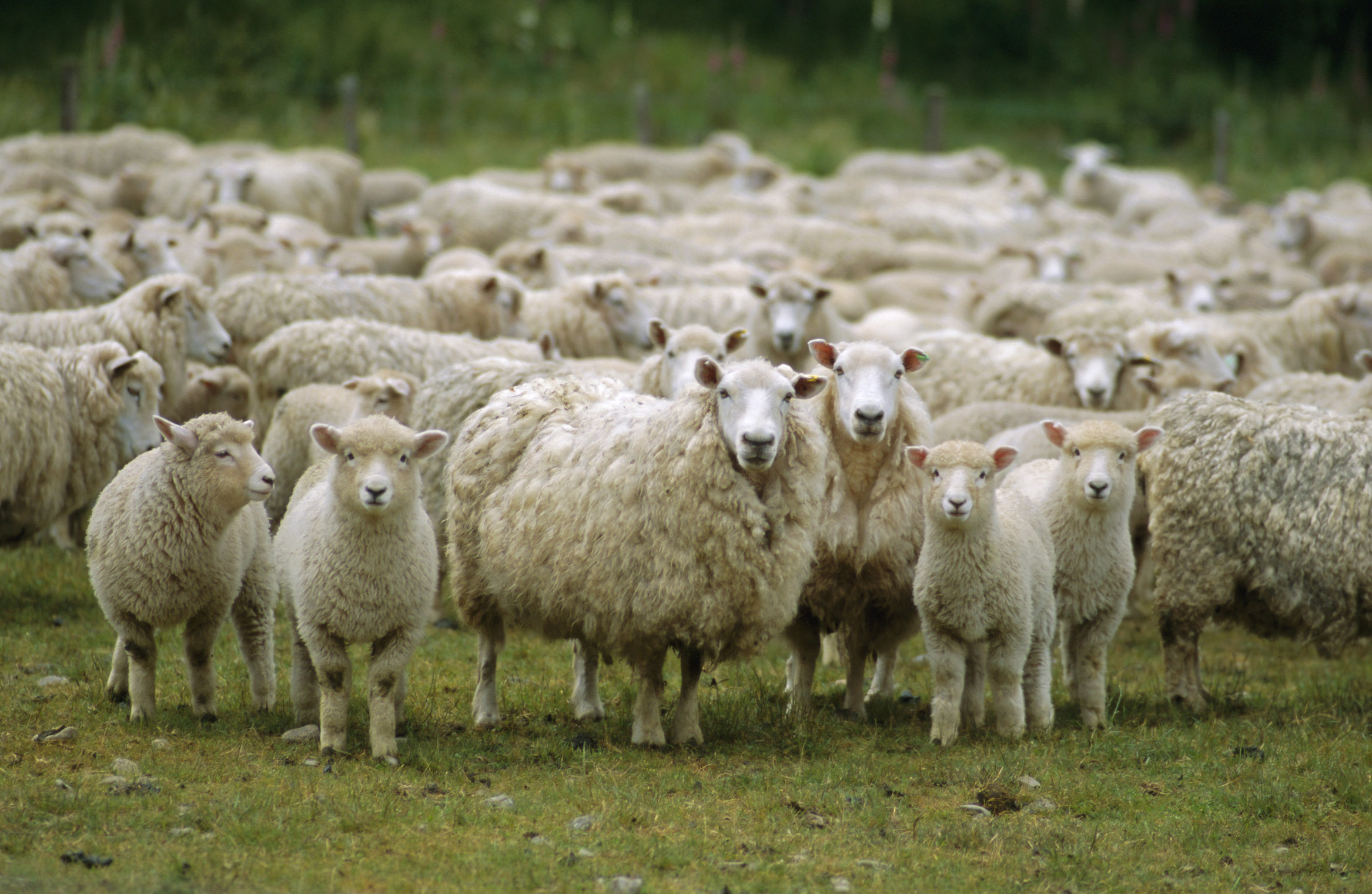 Since buying the 217 ha Geraldine farm, Alister and Michelle Donald have done a lot of development work, including the construction of a new woolshed and covered yards.

With up to 10,000 lambs to finish next season, Alister says the accurate weighing of stock is a crucial part of the business and this is why he invested in a Gallagher Sheep Auto Drafter. “It saves us labour and helps us to produce lambs to the exact specifications required by our buyers.”

The Sheep Auto Drafter is a hands-free integrated unit that automatically drafts up to five ways and makes weighing large numbers of sheep quicker, quieter, safer and more accurate. Automated entry/exit doors mean Alister can draft accurately and quickly on his own. “It’s really easy to use. I don’t have to be anywhere near the drafting unit because it’s all pre-programmed. All I have to do is keep the sheep flowing into it.”

“We’ve drafted up to 500 an hour but we don’t push it too hard because we like to take a good look at the sheep as they go through”. “The key for us is to draft our lambs into quality, presentable lines that are going to make top dollar. For example, if I’ve got a mob of 1000 lambs coming in off a kale crop, I might draft the 45-50kg lambs into one mob for one meat company and those over 50kg will be drafted for another processor. Any underweight lambs can go back onto crops.”

Higher lambs prices are helping everyone right now but he says this technology will prove even more valuable in tough times “when every extra dollar you can make is crucial”.

Alister says “The Sheep Auto Drafter is very well built; we’ve put 10,000 sheep through it in three months and haven’t had any problems.” Gallagher Technical Support Manager Colin Ranby and Gallagher Territory Manager Chris Richards helped Alister set up his unit. “They were great. They showed me how to work it and got me going. And the backup service from Gallagher is always good. They are only a phone call away if you need help.” Alister is also full of praise for the service provided by CRT Ashburton. “Like Gallaghers,” he says, “they are an excellent company to deal with.”

“It saves us labour and helps us to produce lambs to the exact specifications required by our buyers.”