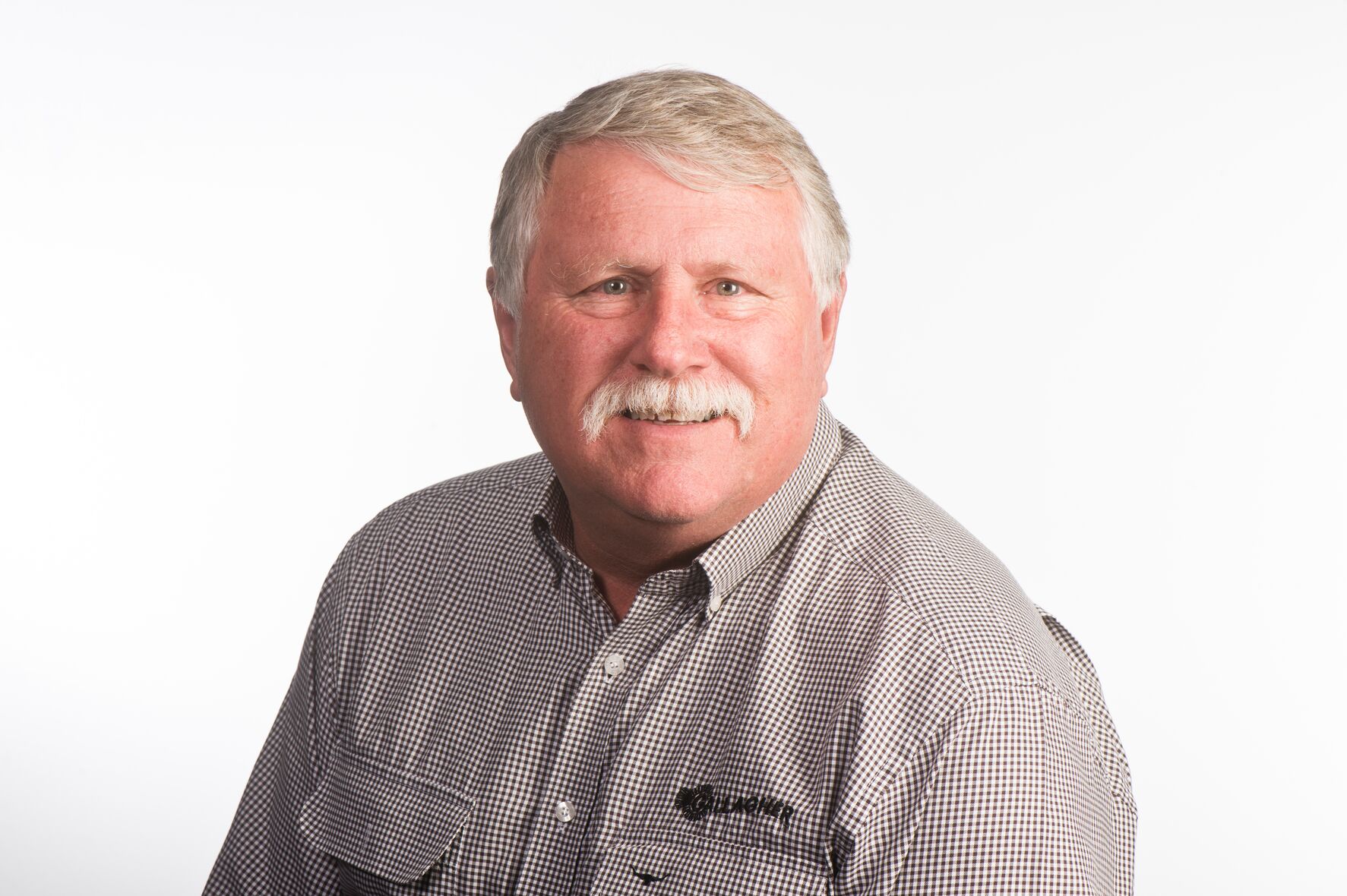 "But I wanted to go back home to Cobram and build a store. Which I did: Cobram Rural Centre."
Having worked in retail since he was 17, Jeff wanted a change, so they moved to Melbourne to be near his elderly parents.

In 2003, he got a phone call from Gallagher to start as a Territory Manager then into his current role.