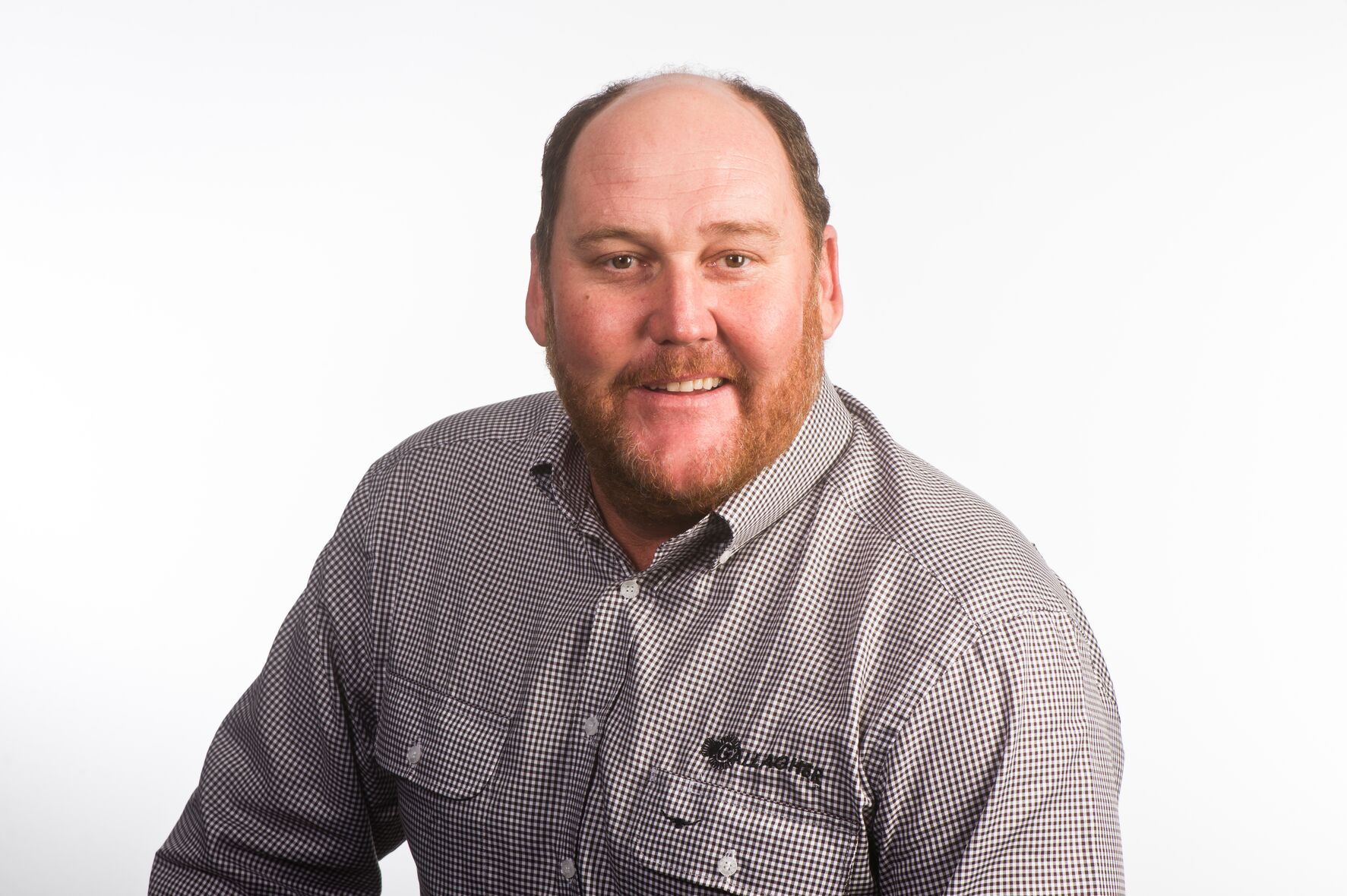 Although he grew up in South-East Queensland, Brian Rowling is a very proud above-the-Tropic-of-Capricorn resident. The son of a livestock agent, he began training as a junior livestock and merchandise agent at Primac, transferring from the Coopers Plains-Ipswich store to Mareeba in 1994. By 2000, Brian had become branch manager of both the Mareeba and Tolga stores, then owned by Elders – a role he held for 24 years.

“I’d worked with [former TM] Rodney Cockrem in Primac days and he’d always said it was a good job, a great family-owned business. When I saw the ad, it was a no-brainer. Early on, I discovered the support internally, too.

“I enjoy planning and training with resellers then going out on-farm. For me, the big thing is helping out stores and end-users. Gallagher’s R&D and product testing is unbelievable, and so are the products we sell.”