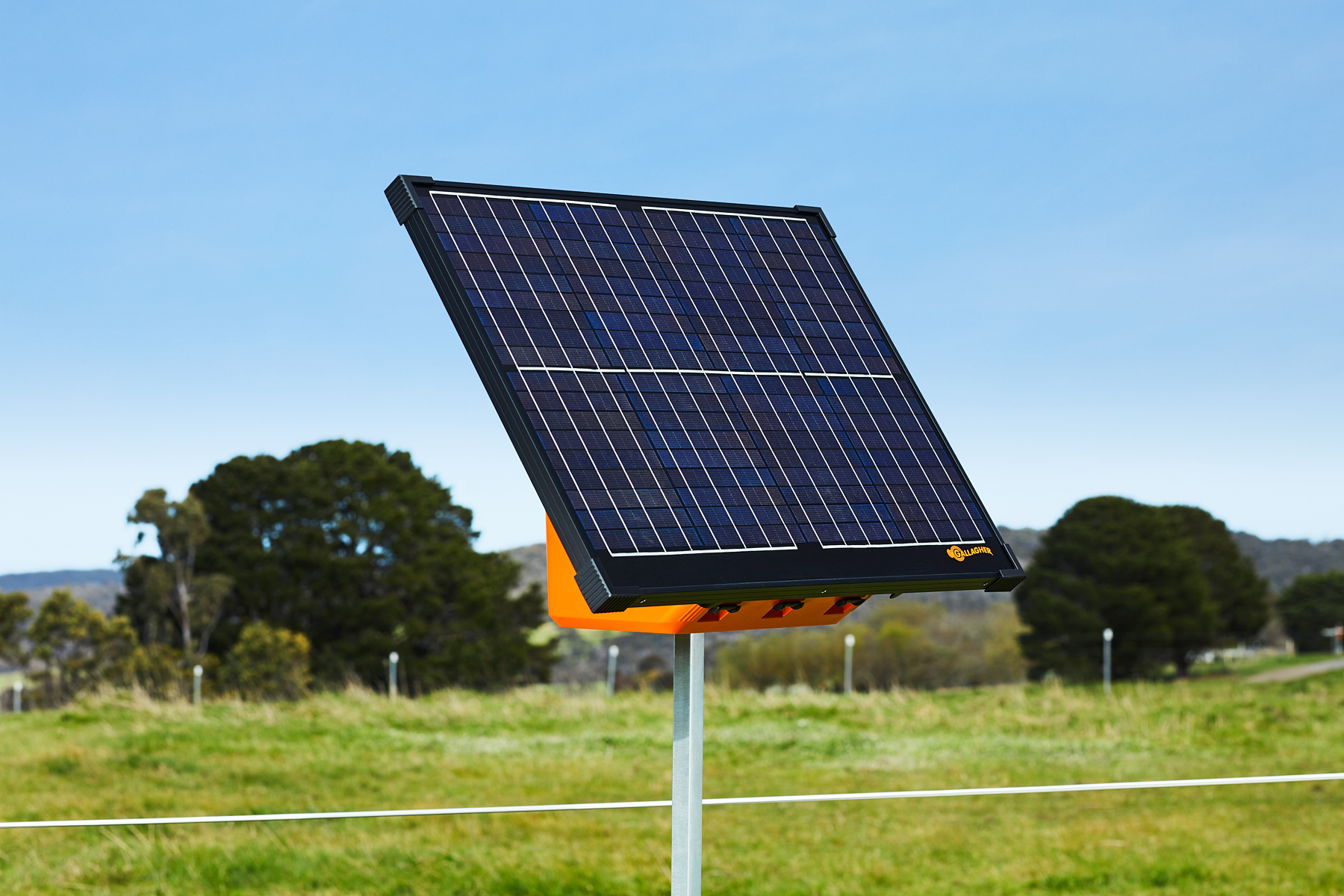 Tim said from there, his dad did some research.

With livestock trained to electric fencing again, Tim says it’s also improved cattle behaviour in the yards, making vaccinating and drafting, for example, much easier with calves respecting all fencing.