A 10-wire Gallagher Westonfence is protecting the critically endangered Western Swamp Tortoise by excluding feral pigs from a swamp, in the Mogumber Nature Reserve in Western Australia. 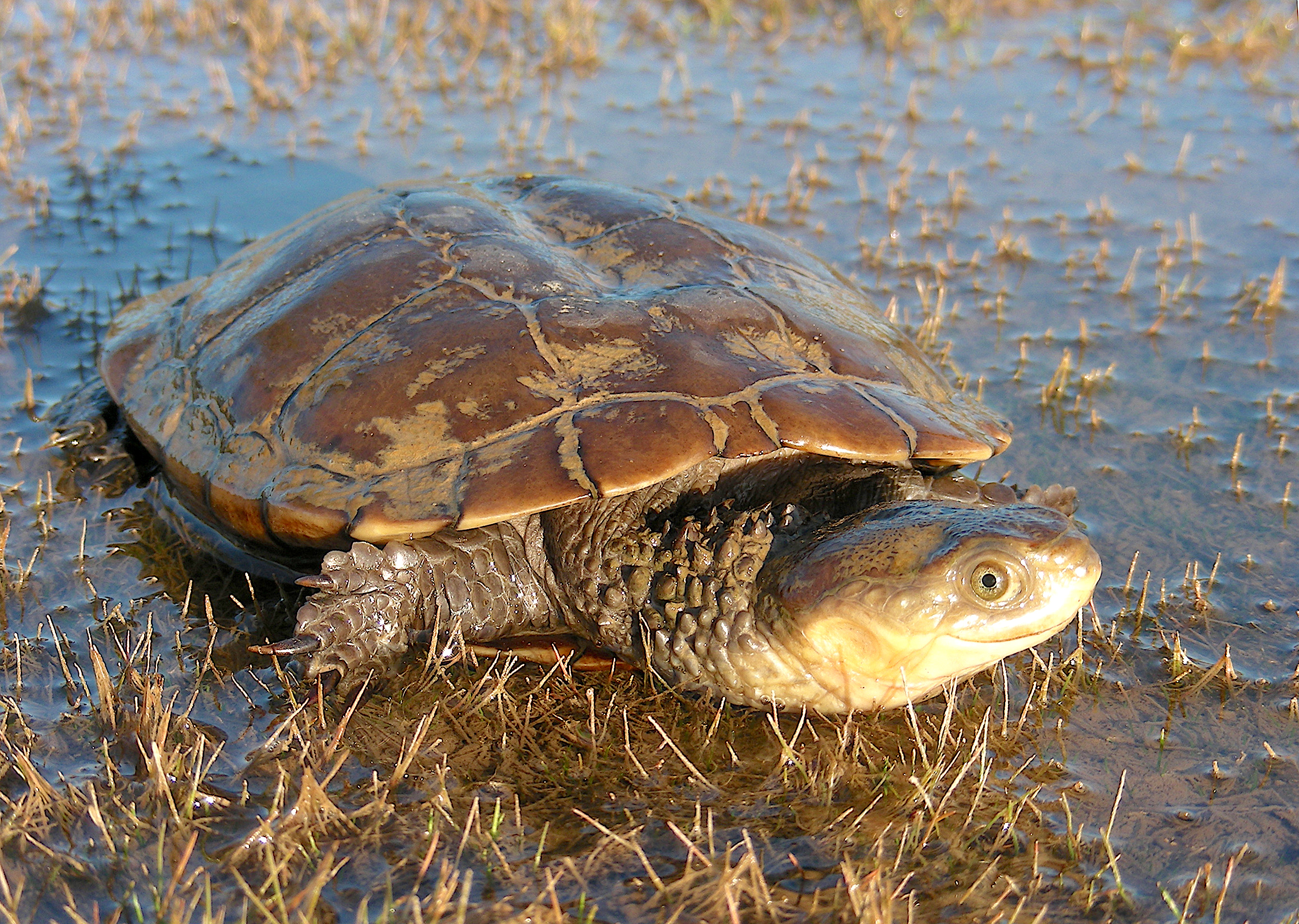 In early 2020, a 10-wire feral proof Gallagher Westonfence was erected on Mogumber Nature Reserve, to exclude a population of feral pigs and protect the Western Swamp Tortoise, while allowing it egress into and out of a swamp. A Gallagher MBS1000i Solar Energizer added power to the fence.

“The Western Swamp Tortoise is one of the most threatened species in Australia,” says Rosanna Hindmarsh, Executive Director of Ellen Brockman Integrated Catchment Group and Chittering Landcare Group.

“Gallagher enabled us to have a 500-metre fence erected, bounding one hectare of land around the swamp, and allowing the Tortoise unimpeded access to the waterway.

“Our aim was to stop the feral pigs fouling the water, destroying the vegetation and predating on the Tortoises.”

The fence protects against pigs entering the land around the swamp, but Rosanna says, “The group has [also] removed more than 800 pigs from the area.”

The WA Department of Biodiversity, Conservation and Attractions (DBCA) works in partnership with the Ellen Brockman Integrated Catchment Group to help protect and revegetate habitat critical to the Western Swamp Tortoise’s survival.

Gallagher team members worked alongside DBCA employees, teaching them how to erect the 10-wire Gallagher Westonfence, Mega Anchor end assemblies and install the MBS1000i Solar Energizer around the one-hectare site of the swamp in the Mogumber Nature Reserve. Gallagher Westonfence is recommended to protect areas of high conservation from threatening pests.

The Gallagher Westonfence at Mogumber Nature Reserve was installed with a taut bottom wire at ground level, then a live wire above, to block the pigs from digging under the fence. Then live and plain wires alternate. The eighth and ninth wires are hot wires, with a plain wire along the top of the fence.

The 10 wires run through Insulated Suspension Posts (ISPs). High Tensile Fastening Clips are used to grip each post tightly to the third and top plain wire; this reinforces and strengthens the fence against the weight of 70kg feral pigs.

An additional three ISPs are installed at each end assembly, and every third ISP is strengthened with a steel post, to also reinforce the Gallagher Westonfence against the weight of feral pigs.

Surveillance cameras were installed at strategic points to record pig activity, and a pig trap was set up. The Chittering Landcare Group and Ellen Brockman Integrated Catchment Group worked together to organise pig trapping.

A plant survey was also established, after 12,000 seedlings were planted within the one-hectare site.

“Regular counts of the plant numbers and varieties enables people to make comparisons between vegetation diversity and density on either side of the Gallagher electric Westonfence,” Rosanna says.

No feral pigs have entered the one hectare area since the fence was erected. This has kept the water clear of fouling and protected the slow-moving Tortoises both within and as they move out of the swamp and into natural aestivation places in surrounding crevices in the ground and in deep leaf litter.

Once classified as on the brink of extinction in the wild, the Western Swamp Tortoise is a classic example of a long-lived, late maturing and slow reproducing species with highly specialised habitat requirements, living in an area subject to agriculture, mining and development risks.

Rosanna Hindmarsh said the Gallagher fencing trial on the Mogumber Nature Reserve has been very successful at helping rehabilitate habitat and provide a safe haven for the Western Swamp Tortoise against feral animals. She said the Chittering Landcare Group will encourage other conservation groups and the DBCA to expand the electric fencing project to more sites across the Swan Coastal Plain.

This would enable the community of citizen scientists to continue building a network of protected habitat for the Western Swamp Tortoise.

The Gallagher fencing trial on the Mogumber Nature Reserve has been very successful at helping rehabilitate habitat and provide a safe haven for the Western Swamp Tortoise against feral animals.